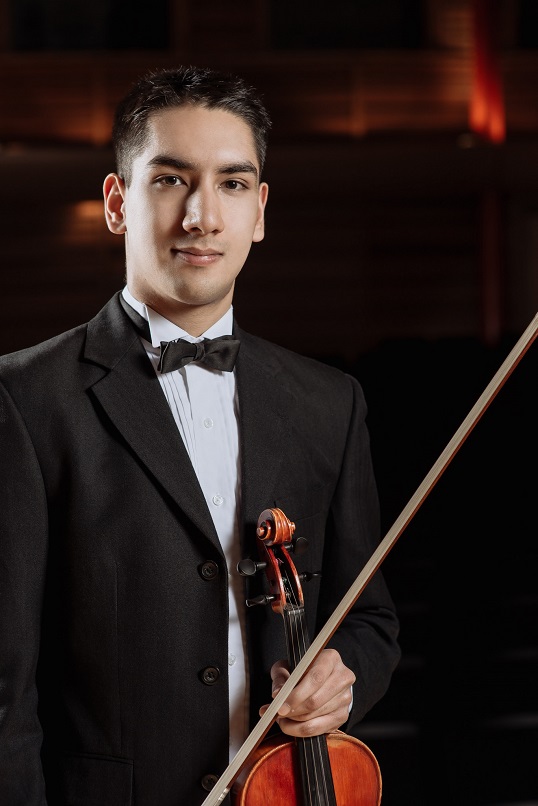 Known for his musical sensitivity and inspired performances, violinist Daniel Dastoor has emerged as one of Canada’s leading young artists. A native of Montreal and a frequent participant in competitions and festivals, Daniel is a winner of the Sylva Gelber Music Foundation Award and the Calgary Philharmonic’s Marley Rynd Performance Scholarship. He won first and second prize at the Prix Ravel of the Écoles d’Art Américaines de Fontainebleau, won first and second prize at the Glenn Gould School’s Chamber Competition, and is a prizewinner of the Canadian Music and Alberta Festival competitions. He has also performed as soloist with the Calgary Philharmonic and with the Lethbridge Symphony. Recent and upcoming appearances include performances in San Francisco, Toronto, at the Trondheim Chamber Festival, and a quartet tour of Nova Scotia presented by Musique Royale and the Lunenburg Academy.

Daniel is currently in the first year of his Artist Diploma in Chamber Music at the San Francisco Conservatory of Music, where he studies with Ian Swensen. Most recently, he completed an Artist Diploma at the Glenn Gould School where he studied with Paul Kantor and Barry Shiffman as a Temerty Fellow. He holds degrees in music from the Mount Royal Conservatory and the University of Calgary where he studied with Bill van der Sloot, and degrees in Computer Science from the University of Calgary and University of Toronto. He plays on a 1737 Guidantus violin on generous loan from the Banff Centre for Arts and Creativity. Daniel gratefully acknowledges the Sylva Gelber Music Foundation for their generous support for his studies in San Francisco. 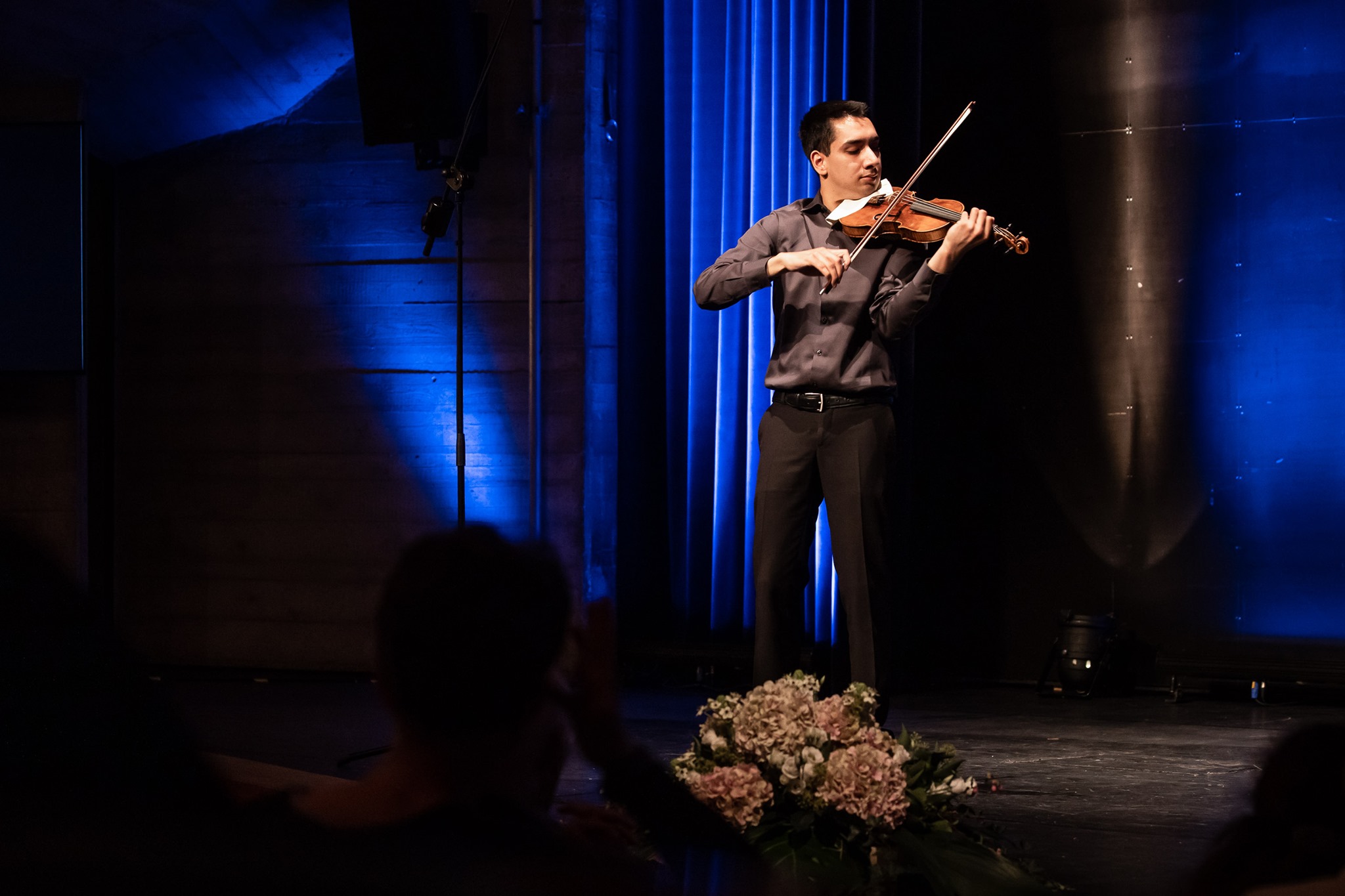